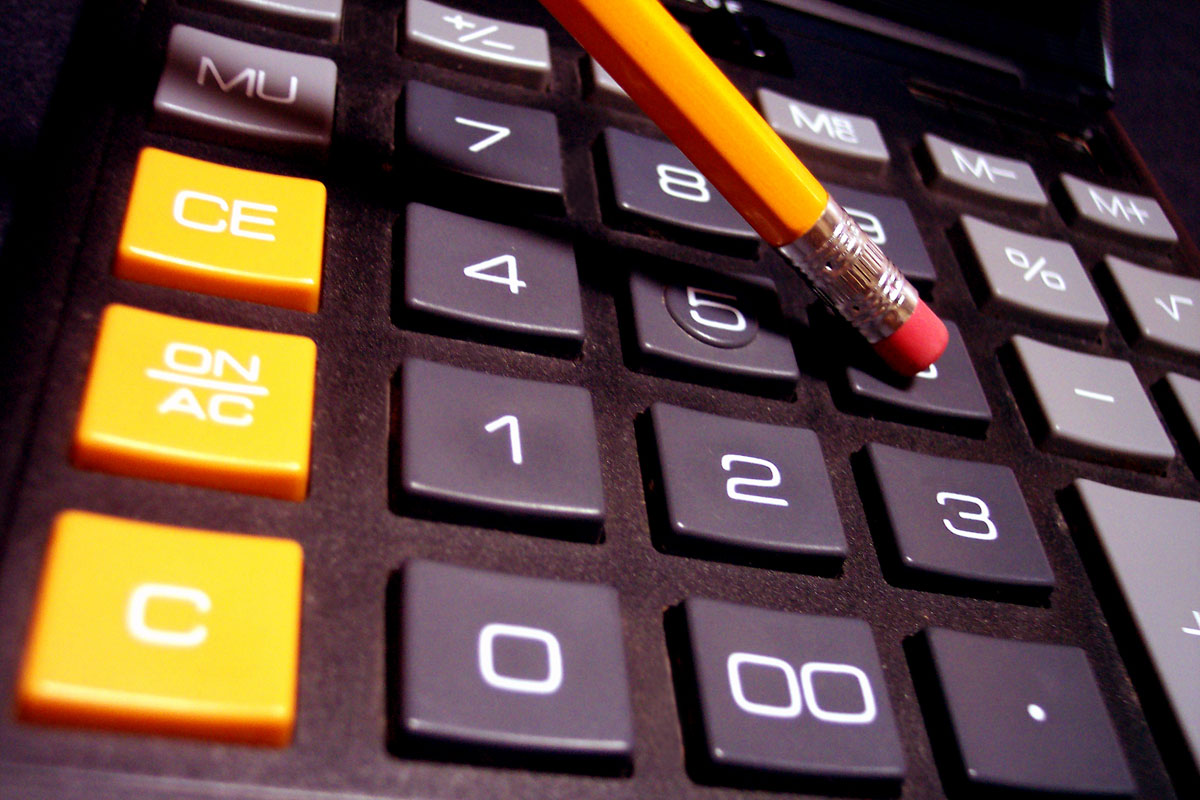 I just added a pricing calculator to the site, to help you figure out how much to charge for your product or service. It works well for just about any business. Go to https://bizshop.com/pricecalculator.php 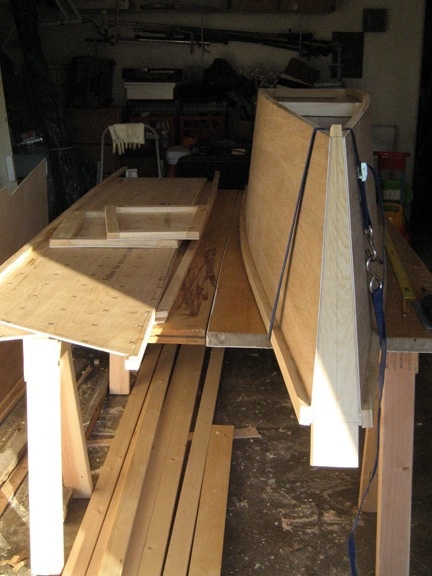 Begun work on my outrigger sailing canoe, based on Gary Dierkig's Wa'apa plans. It is a 3 section boat so car-toppable, 8 foot sections, so can be assembled as a 16 or 24 footer.

I've found that within a day or two of somebody attending one of my seminars, or meeting with me, that this monster comes along and starts attacking. The monster swallows your ambition and motivation. It drags you down with day-to-day problems right when you need to be focusing on the future. Pretty soon, what you should be doing gets buried beneath what you are doing.
The Beast is known by many names. Procrastination. Busy-Schedule, Later. Stress. Lack-of-Money. Whatever the name, whatever the reason, the result is that you don't succeed in moving on to the next step in making a profitable business.

The Beast can be beaten. I'll give you, right now, for free, the three weapons to defeating this monster.

Just get moving. The Beast is slow, and can only prey on you if you are also slow. Once you start moving quickly towards your goals, the Beast gives up and looks for easier victims.

The second weapon works with the first, and that is the weapon of knowledge. The Beast hates the very smell of knowledge. Bizshop can help you gather the knowledge you need to succeed and keep the Beast away. Check out our many information products on our Shop menu, or plan on attending one of our Seminars.

The third weapon is perhaps the most powerful. It is simply not to fight alone. The Beast will always try to single out its prey. It avoids attacking the herd, but targets outlyers and stragglers. Call for help. Join an association. Form your own networking group with other entrepreneurs. You can also of course call on the specialist in Beast suppression - Steve is available for consultation

Stumble Ahead At Full Speed

Too many would-be entrepreneurs find comfort in delaying their actual entry into the marketplace by being never quite ready. They are too busy in their present job. Later they'll have more time. Or they don't have much capital. Later they will. They are too vital at work right now Later they won't be. They aren't quite ready yet. They'll do it later.

Later is the monster's favorite name.


Others just do it.

Don't worry, you are not in this alone. At least, you don't have to be. BizShop offers you our expertise and help, at rates which won't cost you your castle or your firstborn.


We specialize in small business start-ups, as well as low-cost, high impact marketing. We'll work within your budget. Many of our clients start off as 'shoestring' entrepreneurs. Our help should be an asset, not a burden.

All it takes is a phone call to 360-207-0232 or email us at bizshop@bizshop.com to get help. Non-disclosure agreement provided, so don't worry about your idea or predicament. Don't worry about the Monster either. It doesn't dare come around once we are involved.

We'll be your knight in shining armor. We'll fight off the Monster, and get your business into high gear, so it can't bother you again.

Only question is - has the Monster gotten you yet? Prove you are still in control. Make the call.

Find Your Own Adventure 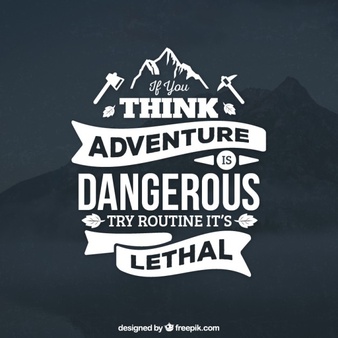 Those who think adventure is dead are simply unwilling to find it. We have the capability today to know more information in five minutes than could be known in five decades a short time ago. There is great adventure waiting in anything new. Yet most people spend their time rooted in the familiar. The TV goes on when they get home. They take the same route to work every day. They haven't studied a new skill for many years. Then they complain about the lack of adventure!


Boredom is an internal problem!


Get out of your rut!
Learn a new language.
Unplug your television.
Get up an hour earlier and take a long walk.
Practice drawing cartoons of people you see.
Drive out of town after dark, just to look at the sky.
Learn how to give a good massage.
Take an object you use everyday and learn how it is made and then make one (bind a book, sew a shirt, anything).
Board an unfamiliar local bus, and just ride it all the way around.
Take a night class in an unfamiliar subject.
Really explore your public library. Devote a whole day.
Take the bus instead of your car one day a week, or ride a bike.
Make a point of getting to know somebody new.
Drive exactly 25 miles in one direction, then write down everything you see.
Pick a country you've never been to and find out all you can about it.
Practice writing with your other hand.
Learn how to mindmap.
Volunteer at your local charity.
Try any new food or drink you have a chance to.
Order #14 at every new restaurant, without looking at the menu.
Savor life.
We only pass this way once.
Life is an adventure.
Live it large!

Happy Clown Week! Have some fun! 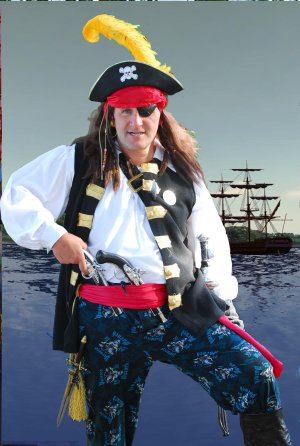 We humans take ourselves far too seriously most of the time, and especiallly those of us in business.

Let loose, have some fun, laugh a lot, bump a nose!

Do not follow where the path may lead. Go, instead, where there is no path and leave a trail.Ralph Waldo Emerson44.211.239.1